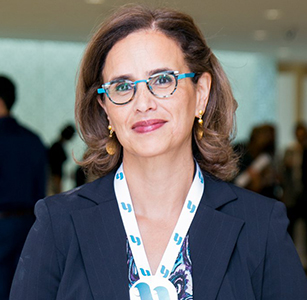 Atoosa Mahdavian is a commercial litigation lawyer with more than 20 years of experience. Prior to establishing her own litigation practice, she was a partner at a leading Bay street firm. She has served on the executive of the Women’s Law Association of Ontario and the Ontario Bar Association.