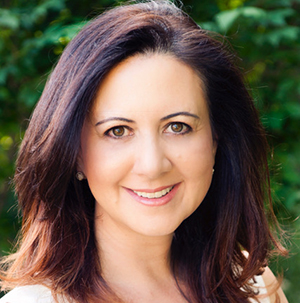 Niloofar Faghani (Nelly) graduated from the University of Toronto Physiotherapy Program in 1996. She was the first physiotherapist in Toronto to start practicing pelvic health and has been exclusively treating pelvic dysfunction since 1998. She currently co-owns and operates seven physiotherapy clinics in the GTA.

She speaks at numerous local and international conferences and has been a spokesperson for the Canadian Physiotherapy Association. Nelly continues to be involved in research and is an ongoing mentor to many physiotherapists.