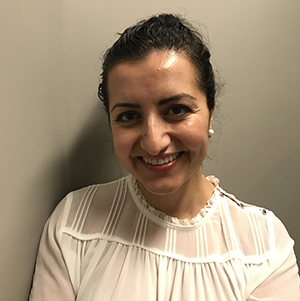 Yasna is a lawyer specializing in insurance defence litigation. Currently, she is counsel at TD Bank as part of the Toronto legal staff team. Prior to her legal career, she has worked as a product manager at two top tier international consumer packaged goods companies (L’Oreal Canada and General Mills Canada) for close to five years.

She is delighted to be part of the Yara family because she strongly believes in giving back and helping her community succeed.